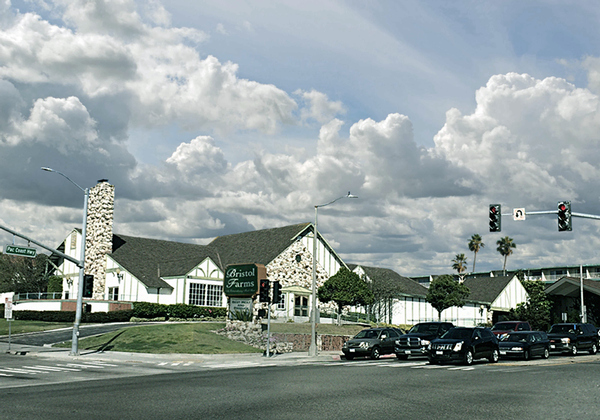 As a quick recap, the City Council approved a 115 apartment-unit project, plus commercial space, plus Hotel in June of 2016. Legado, the developer sued to get 180 apartments. This is a settlement agreement hearing, between the City of Redondo Beach and Legado the developer.

Here are the major points:

The community, the CIty and the developer have come along quite far, great progress has been made! Our primary goal of a wonderful hotel, seems to have been given away, by agreeing that there would be no plans required prior to demolition and residential/ commercial construction.

How much longer the Palos Verdes Inn will be allowed to deteriorate even further? Almost two years following a single room A/C fire that's allowed Legado to have the excuse to keep it closed, depriving RB of sorely needed (and deserved) revenue via hotel occupancy taxes.

Please join your concerned neighbors in telling the City Council that the deal they've struck may be great for Legado, but might not be great for the residents!

If you really can't be there in person to speak directly to the Mayor and City Council members who hold the future of our wonderful area in their hands, please please take just a moment to email them a short note, expressing your thoughts:

Transparency. Here are my campaign finances, for anyone and everyone to review.
Tech