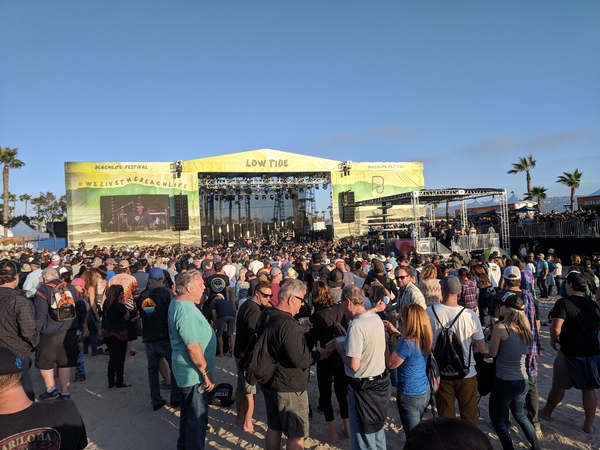 Beach Life Festival only happened because we saved our Harbor from overdevelopement. Now, we see what open space and hard work with the community can bring to our Harbor and Waterfront.

We preserved the Seaside Lagoon, a jewel that overlooks our Harbor. With no major issues, Beachlife became a major event that was world renowned. Here are a few quotes and some financial benefits that the festival brought to our City.

“The BeachLife Festival was a welcome respite from the run-of-the-mill festivals that have taken over the business. With the staff’s attention to detail and the remarkable makeover of the Redondo North Harbor parking lot, many were left hoping the structures would actually remain after the festival ended Sunday night.” -- California Rocker

"BeachLife, the biggest fest ever to blast its jukebox along the Santa Monica Bay at Redondo Beach, combined sun, sounds, sand, and surf and passed its acid test with flying colors.” - Grateful Web

"BeachLife has the potential to become the next can’t-miss destination event". - Relix

“As a regular music festival attendee, this is rated right up there with the best.” -- Shralpin

“The inaugural BeachLife Festival has concluded and everyone that attended will attest it was a rousing success!” -- South Bay by Jackie

“Situated on the Pacific Ocean near the Redondo Beach marina, you could hardly ask for a more idyllic setting, palm trees, warm sand, and sherbet sunsets were the backdrop for what the festival dubbed, “a huge beach party celebrating our way of life.” - The Vinyl District 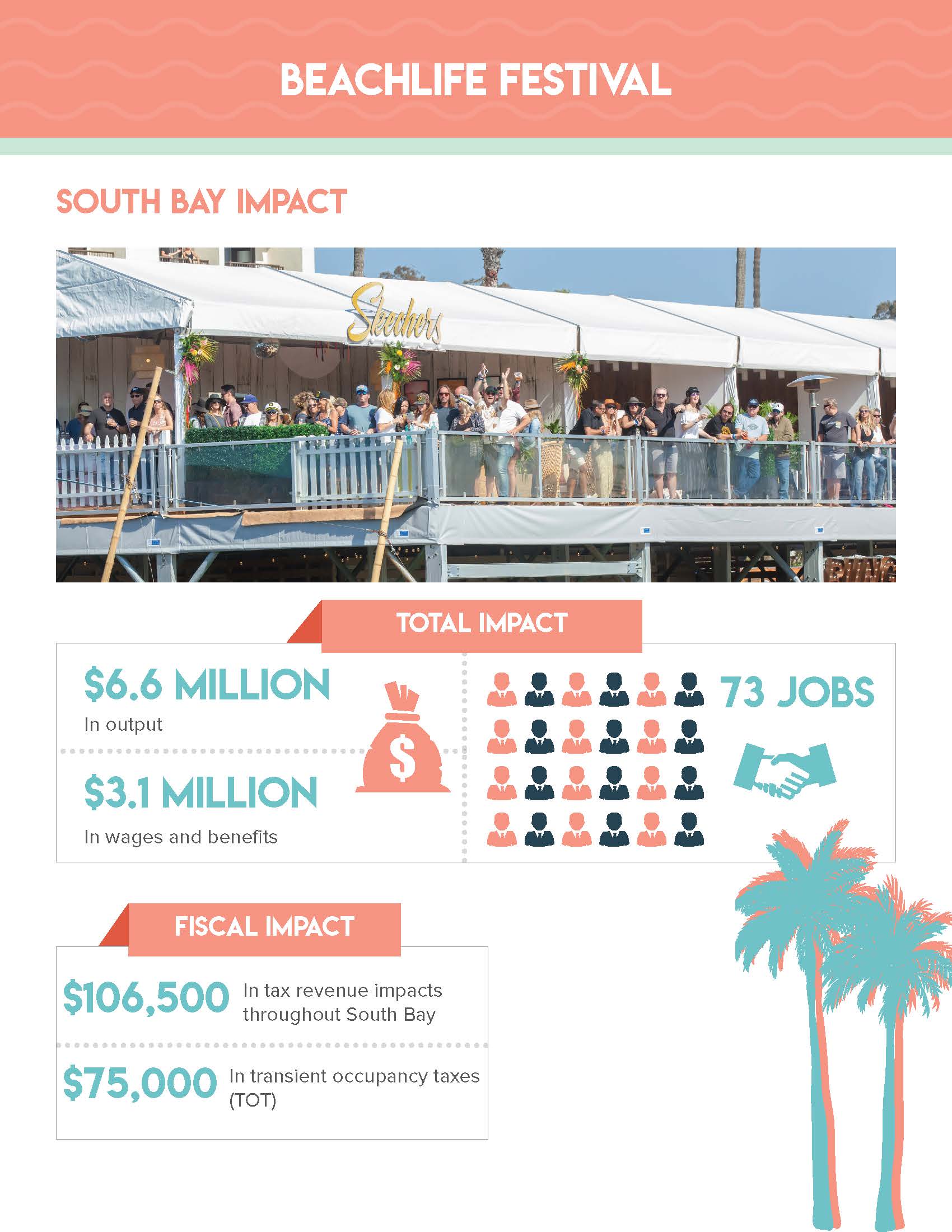 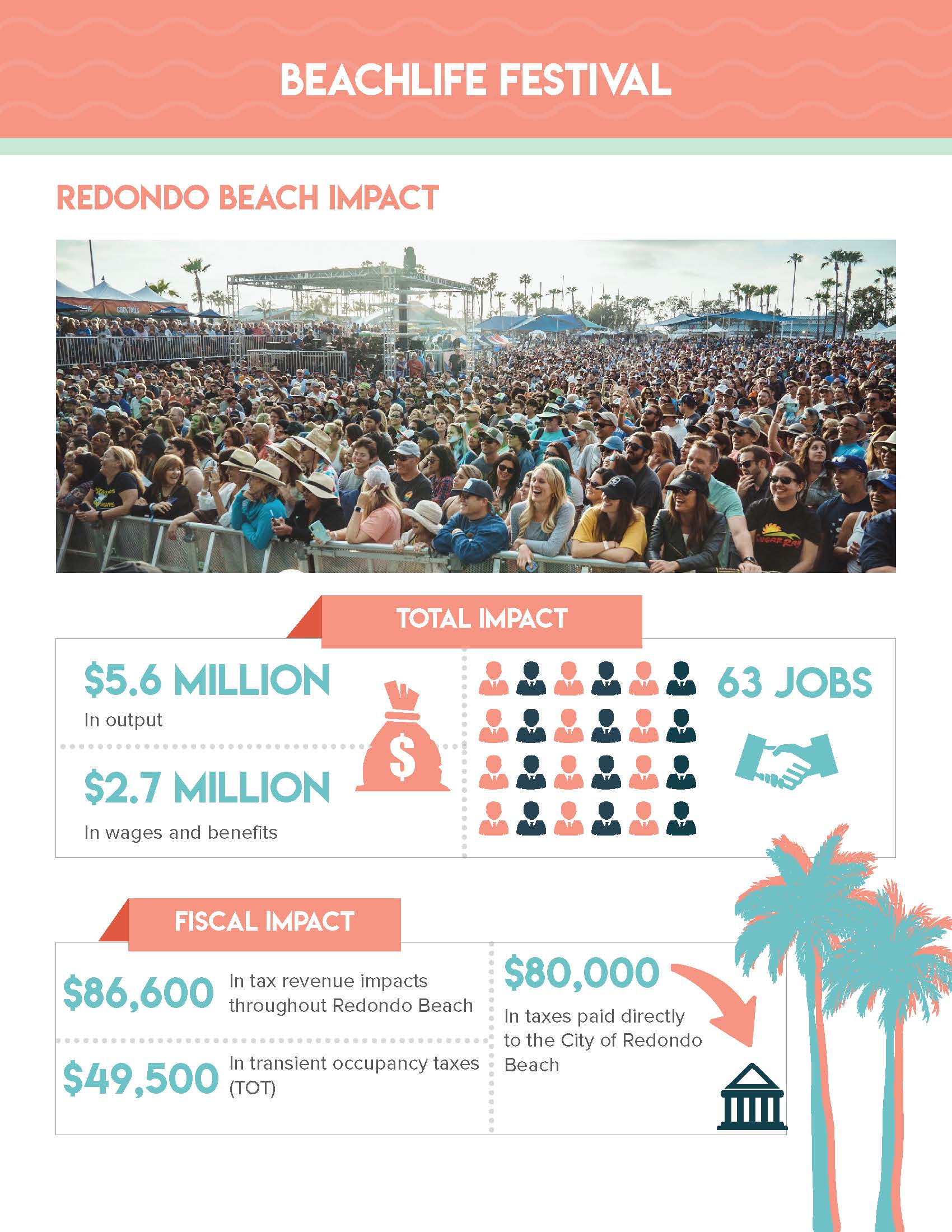 Planning for the Olympics
Tech

Who is Nils Nehrenheim? Here is his background...
Tech